Activision Blizzard, the game giant best known for its blockbuster Call of Duty and World of Warcraft games, is in turmoil amid accusations of a “frat boy” company culture rife with sexism and sexual harassment. More than 1500 workers at the company walked out earlier this week, angered by company management’s belligerent response to the accusations, detailed in a lawsuit filed by the California Department of Fair Employment and Housing.

END_OF_DOCUMENT_TOKEN_TO_BE_REPLACED

The idea that women regularly use their sexual wiles to gain control over men has long been central to the Men’s Rights Movement.

END_OF_DOCUMENT_TOKEN_TO_BE_REPLACED

A musical pioneer who played a central role in defining a genre of music that now dominates the airwaves has been accused of child molestation by four men, who say the man abused them when they were boys in the 80s.

END_OF_DOCUMENT_TOKEN_TO_BE_REPLACED

Anyone who, at this late date, is still defending Bill Cosby needs to take a long hard look at the portraits of 35 of Cosby’s 46 accusers in the latest issue of New York magazine.

END_OF_DOCUMENT_TOKEN_TO_BE_REPLACED

As the news broke this morning that the Germanwings plane crash may have been a deliberate murder/suicide caused by the flight’s co-pilot, readers of the leading Men’s Rights website A Voice for Men were greeted by a post from site founder Paul Elam titled “A little blood in the mix never hurt a revolution.”

The headline on Elam’s post, a muddled mess that’s mostly a response to recent infighting amongst MRAs, recalls a disturbing post of his from several years ago titled “How to Build a Man Bomb.” (Archived here.)

Ostensibly a warning about the cost of ignoring male rage, it read a lot more like a threat.

END_OF_DOCUMENT_TOKEN_TO_BE_REPLACED

There’s a post on the AgainstMensRights subreddit today highlighting a comment from a  Men’s Rights Redditor that offers some, well, interesting theories about why feminists are “obsessed” with rape and abortion, even though he thinks they are very ugly.

Actually, in his mind, it’s because they are very ugly, and secretly wish someone would be attracted enough to them to rape them.

I’m sure there are MRAs out there who would like to dismiss his posting as the ravings of a random Redditor. Sadly, it’s not. Despite the terribleness of his “explanation,” or perhaps because of it,  it seems to be a common one amongst Manosphereians and Men’s Rightsers.

Indeed, in one notorious post a couple of years ago, A Voice for Men founder and all-around garbage human Paul Elam — probably the most important person in the Men’s Rights movement today — offered a much cruder version of this argument. [TRIGGER WARNING for some primo rape apologism. I have bolded the worst bits, and archived the post here in case Elam decides to take it down, as he has been doing with some of his more repellant posts].

END_OF_DOCUMENT_TOKEN_TO_BE_REPLACED 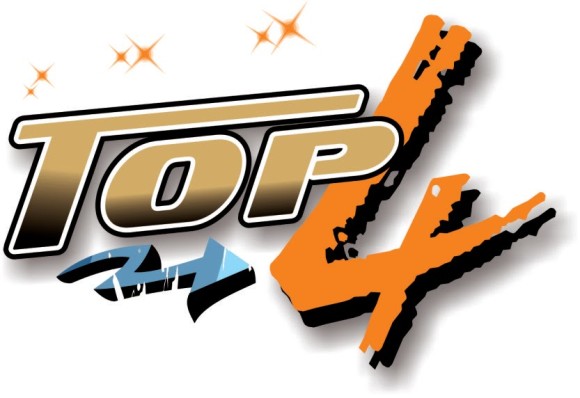 END_OF_DOCUMENT_TOKEN_TO_BE_REPLACED

So yesterday I discovered a #GamerGate manifesto that started with these dramatic pronouncements:

And that was just the opener.

END_OF_DOCUMENT_TOKEN_TO_BE_REPLACED

That powerful and obnoxious odor of bullshit you may have noticed in the air? That’s just Camille Paglia, evidently aiming for a bit of a comeback.

One of the first-generation of antifeminist feminists who came to public attention in the 1990s, Paglia is less a scholar than an intellectual entertainer, astonishingly adept at generating controversy by packaging rather conventionally reactionary ideas as bold contrarianism. And then getting everyone to talk about her rather than the issues at hand.

If Paglia was feeling a little starved for attention, the short piece she published on Time.com yesterday (donotlink version here) with the portentous title “The Modern Campus Cannot Comprehend Evil” should fix that problem in a hurry. An appalling bit of rape apologia gussied up as a bold meditation on human evil, it’s already generating applause from Men’s Rights and Red Pill Redditors, The Daily Caller, and fellow antifeminist feminist Christina Hoff Sommers.