It’s International Women’s Day, which means it’s also, according to Men’s Rights Activist logic, International “Why doesn’t anyone give a shit about International Men’s Day” Day. In a thread on the Men’s Rights subreddit, an assortment of MRAs have been trying to hold someone responsible for the terrible misandry of no one caring about their day, which isn’t until November anyway, on the same day as the vastly more important World Toilet Day.

hottake_toothache blamed the media, which he says

bashes men constantly. You’re imagining that they’ll praise us on international men’s day? If they were to mention it, it would be, “Todays an important day to tell men they need to do better.”

It gets worse every year. In the WEEK leading up to the day, ALL the tv stations in Britain have been showing evenings of feminist themed programmes-with one channel literally calling their evenings of tv “International women’s day tv” for the past 7 days leading up to it.

Meanwhile, International mens day doesnt even get a Google Doodle on the front page.

Is it me, or is the misandry and feminist bias just gradually getting worse globally each year?

Others talked about male “stoicism,” suggesting that men are so superior to women that they don’t need a international day of any kind.

I think the issue is that women are just more outspoken for their issues and they need more validation. Men typically dont do that. We mind our own business and keep our issues to ourselves. If men were more outspoken with their issues then there might be more awareness for it.

I know part of that issue is because when men do speak up, women somehow feel offended and attacked. Then belittle that outspoken man. We just need to keep doing it an eventually they will learn that not everything is about them

This guy, not big on the whole self-awareness thing, huh?

It’s not even that I want mens day to be “haha men better wahmen bad” I just want it to bring awareness to issues we face that are generally laughed at. Womens day feels like society putting Women on a pedestal and crying about issues that aren’t real and are distorted in truth

A few commenters pretended to be above it all. WoodenPreference260 recalled his glory days as a college athlete.

For me its just because I don’t need a mens day. In college I was an athlete. At higher level sports, this is a common saying. “A man whos good at something, will tell you how good he is. If a man’s great, he’ll never have to tell you.”

Muhammad Ali might have disagreed with you on that one, dude.

Not only that, but its trivial. Its a day with a name LOL. If you get upset about shit like that then you definitely are less mature. Thats why I always laugh when I see women getting all up in the air about women’s day. I mean good for them, but it is a day with a name. Nothing more, nothing less.

You can’t win with these guys. Happy Day With a Name, you whiny fuckers!

Q: Why doesn’t anyone care about Men’s Day?
A: points to MRAs and incels

I rest my case. Have a good day.

I posted a reminder of it being international women’s day on the last thread, because it didn’t seem like David was going to write about it this year. Looks like I jumped the gun.

Honestly, most of the men in my life are total beta cucks pretty awesome actually. I probably should show my appreciation when international men’s day comes around. But that is not today. Today I am going to appreciate me! Mostly because I’m not going to have direct contact with anyone else today. Now excuse me while I go bang 209 random strangers pamper myself.

(Crossed out parts are mocking men who are absolutely not awesome)

In a related story, yours truly is celebrating International “MRAs Need To Shut The Hell Up” Day.

OT but related: I don’t expect much from tabloids, but celebrating International Women’s Day with a huge heaping of misogyny was still pretty surprising.

Kandradeece said: “Men typically dont do that. We mind our own business and keep our issues to ourselves”
Oh, if only.

Even international toilet day proves that women have it tougher. One of the reasons private toilets are so important in the poorest rural areas of the world is because a huge number of women and girls are raped whilst looking for a private bush to relieve themselves. Women and girls are more vulnerable than boys and men without toilets because they have to go to greater lengths to find privacy. The rapists know that and choose their victims accordingly.

I’ll tell you who is stoic: women who live with their abusers. My mother, 99.99 percent of the time, kept her mouth shut when my father verbally assaulted her. This occurred every damn day. I know. I was there. She also kept her mouth shut when he physically assaulted her. It must have been really fun to show up at work with a black eye. Luckily, the physical assaults were much less frequent.

Many years later, when I was getting therapy at a battered women’s organization, I saw another client with the same expression that my mother often had: angry but closed off. I could see that this woman had been through a lot.

Wow, at least they’re finally acknowledging that there is an International Men’s Day, rather than whining about why they don’t get one.

Maybe one day I’ll celebrate IWD by oppressing men everywhere in an appropriate fashion, but usually it’s just another day for me. See, douchebags, I don’t need to go around putting myself on a pedestal and watching Grrl Powerrr movies either.

Men typically dont do that. We mind our own business and keep our issues to ourselves.

BWAHAHAHAHA! Right. That’s why you have at least two Men’s Whiners movements. One complaining that you can’t get your dicks wet because hot 8/10 Stacies won’t give you free sex on demand, and another for declaring Girls Have Cooties, Let’s Ignore Them… By Whining About Them Constantly.

I wouldn’t call that “stoicism” so much as repressing oneself and going dead inside. How awful. I hope you and your mother are doing better these days.

I wouldn’t call that “stoicism” so much as repressing oneself and going dead inside. How awful.

Yes, it’s not so much stoicism as it is what one of my domestic violence therapists called it: endurance.

That said, it’s a lot more stoic than these whiny giant crybabies will ever be.

I hope you and your mother are doing better these days.

I am. My late mother never did learn to embrace her inner revolutionary.

He says while whinging about how he’s personally victimized by IWD. 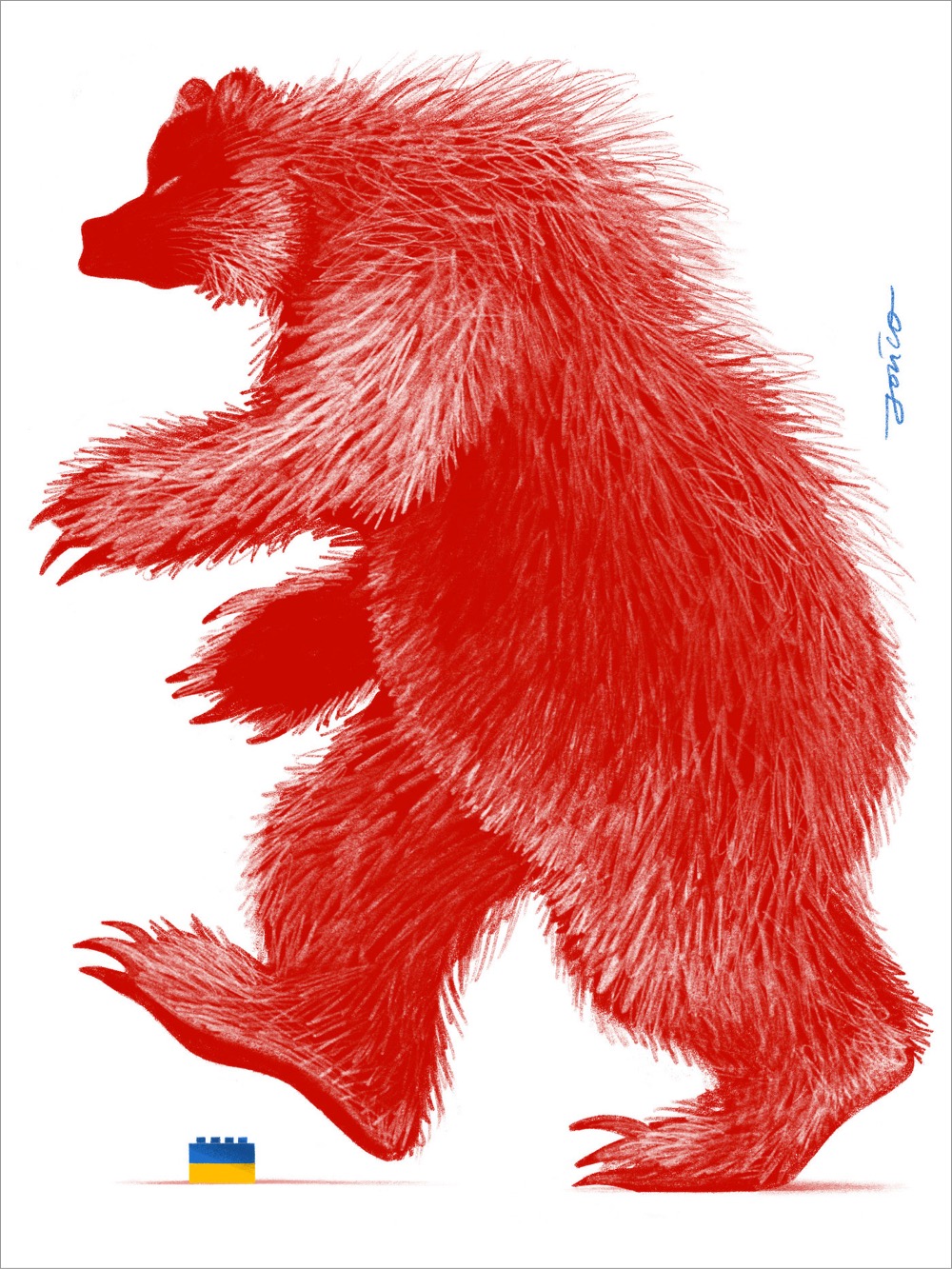 Hah! Nice one. Took me a moment to get it.

That bot is excellent. With all the talk that was going on about “rainbow washing” Pride, I wonder if there’s a bot that does something similar for companies that support Pride, but don’t do well by their LGBTQ+ employees in practice.

My condolences. But I think she would be proud that you can go forth and live the life that she could not.