Last week Celine Dion launched a new clothing line for children with a slick but exceedingly strange little video in which the oddball Canadian chanteuse, playing the part of some action movie heroine, slipped into the maternity ward of a hospital and magically replaced the pink and blue outfits of a roomful of newborns with gender-neutral, black-and-white onesies from her collection — before being wrestled to the ground by a security guard.

The creepy ad, and the minimalist unisex outfits themselves — some sporting stars and triangles, others featuring the phrase “New Order” — seem almost calculated to cause conspiracy theorists and right-wing religionists alike to lose it. And so they have, with an assortment of unhinged YouTubers posting countless videos denouncing Celine’s “ILLUMINATI GENDERLESS CLOTHING LINE FOR CHILDREN,” and one Catholic priest — literally an exorcist — telling the National Catholic Reporter that the clothing line was “definitely satanic,” possibly stemming from a demonic dimension. “The devil is going after children by confusing gender,” he explained.

On Twitter, conspiracy enthusiasts and religious fanatics alike are spelling out their objection in countless furious and sometimes all-caps tweets. Some, like the aforementioned exorcist, see evidence of the work of … could it be? … SATAN?

More than a few of the comments have a rather threatening tone to them.

One commenter even goes so far as to suggest that Celine’s famous song from Titanic is somewhat overrated.

While some of Celine’s fashion critics focus on the supposed occult symbolism — with some seeing the plus signs on some of the clothes as inverted crosses — others are more distressed by the fact that the boy babies and the girl babies are wearing the same clothes, seeing the unisex outfits as evidence that Celine is attacking the gender binary itself, conspiring to make children genderless and destroy the family to boot.

While some worry about the world being taken over by the Prince of Darkness himself, this Wall-loving Trump fan thinks the real endgame of Celine’s gender-neutral clothing line is … tighter gun laws!

Some of Celine’s critics are convinced that one of the outfits in the collection is intended to turn small children into budding antifa activists.

A few think the real point of Celine’s gender-neutral stance is to undermine fathers and men in general.

These people have convinced themselves that unisex onesies with stars on them are part of a vast evil plot, possibly orchestrated by Satan himself, to destroy families and possibly the world itself.

How do they manage to make it through Halloween every year without their heads exploding?

SHE MAKE THEM NON-GENDER WITH HER NEW CLOTHING

Wow, that must be powerful magik clothes ! There are more than a few persons who would be happy that it exists clothes that can make you a different gender just by wearing them (according to what i read here, transitionning is quite expensive, yes ?).
But i wonder, if clothes make your gender (or non-gender), what happens when you are nude ? 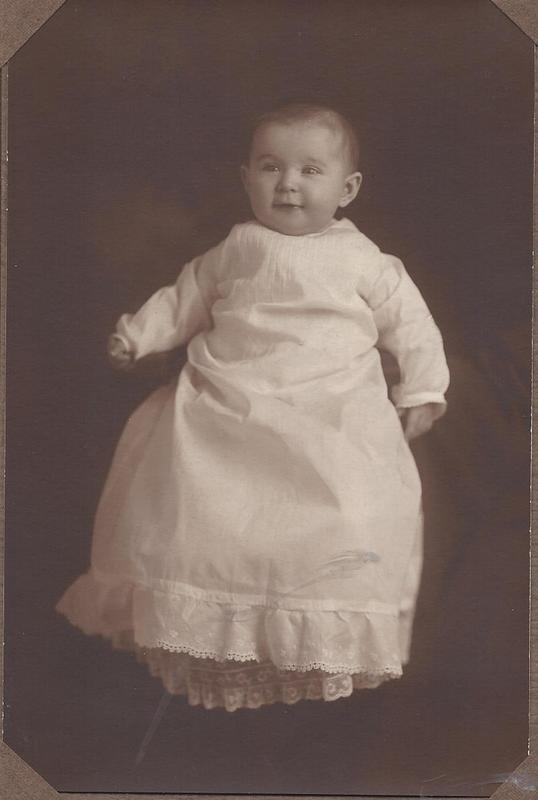 Putting not-yet-potty trained boys in smocks is sensible, in my opinion. It was common for centuries. When the boy grew old enough for pants, his family had a little celebration in his honor. In old portraits, one of the only ways to tell boys apart from girls is what kind of toys the boy has (one of the kids in this article has a little tiny sword). https://en.wikipedia.org/wiki/Breeching_(boys)

We had a very old photo of a toddler in a little dress on our living room wall for years, thinking it was a great-aunt. One of our elderly relatives came to visit and said nope, the kid in the dress was Great-Grandpa.

Tosca, Chaos made Flesh, Servant of the Purring Jew

“Colour-code your infant so that strangers will know what their genitals look like” is a weird and creepy concept.

Children don’t begin to develop a sense of gender until they’re around two, and it’s firmly established that a person’s gender is NOT influenced by external factors like how they dress.

Aggressively gendering infants is for people who feel threatened by challenges to their idea of gender. They’re usually homo-and trans phobic, and cling to the most sexist and toxic ideas of gendered behaviours. I wouldn’t expect such people to be fans of Celine Dion anyway.

I don’t care for the clothes she’s hawking, but I’m all for gender-neutral clothing for infants.