The weirdly popular NoFap anti-masturbation movement promises men that they can have more energy, achieve greater mental clarity and even think more creatively if they can just manage to keep their hands off of their equipment for an extended period of time.

But I just spent a few hours looking through dozens and dozens of anti-fapping memes on NoFap.com, the NoFap subreddit, and elsewhere on the internet and I have to say that evidence of this alleged new creativity is nowhere to be found.

I’ve certainly looked at more than my share of terrible memes over the years from MRAs and MGTOWs and even incels, but I’ve never seen memes quite so relentlessly uninspired, and painfully earnest, as the memes the NoFappers pound out. The meme formats are tired, the cultural references are decades out of date; the jokes are nonexistent; they’re the meme world equivalent of Christian Rock.

I mean, seriously, look at this shit.

Apparently none of these dudes have gotten the memo that memes are supposed to be funny. Do they think that meme templates are themselves so inherently hilarious that you can just type out pretty much anything you want on them and it will automatically converted into humor if it makes some vague reference to the source of the meme?

It doesn’t help when NoFappers work their own weird acronym-heavy lingo into the memes, rendering them incomprehensible to anyone outside their little internet circle-no-jerk.

Some NoFap memes are barely memes at all.

Still, there are a handful of NoFap memes that verge on funny, intentionally or possibly unintentionally.

That second one could be a joke, though.

Parody NoFap memes are about a hundred times as funny as the real ones.

Let’s just take a second to fully appreciate the level of failure in these memes — except that last one, and maybe the one about hands full of penis.

It’s almost as though that whole NoFap thing about greater creativity and mental acuity is a bunch of complete bullshit.

Seriously, I’m starting to think that they’re just jerking us around.

Like Samantha said, it’s about puritanism, or rather puritanicalism.

And even if that weren’t true, nofap contributes heavily to the war on science-based, factual sex ed and biology.

I remember reading a very disturbing post on a conspiracy site by a guy who promoted kundalini yoga, and believed that souls come from the Kundalini serpent. He said that whenever you orgasm (men, I don’t think it applies to feeemales) the Kundalini creates a new soul, so every time you wank and orgasm without planting your seed in a woman, you are creating ghost babies, or disembodied souls.

I think that last part is critical because when was the last time you think any of these CHUDs actually sat down in front of a Word Processor or *gasp* a pencil and paper and actually wrote out a set of personal goals. We usually joke about “New Years Resolutions” and how they never got done, but I actually wrote a “rebrand” document back in February and just going down the list, I got the vast majority of it completed. The only items left incomplete are the ones that require a grind to finish (completing existing written works, editing etc), which I do a bit of every day. So I’ve accomplished some personal goals for the year and have a plan to complete the rest in the upcoming year.

I think about this in the context of why people latch on to daddy figures like Jordan Peterson. This is a world where young people have been told that personal freedom is what life is all about, but lack of opportunity has kept them so constrained that the only freedom they have is to play video games until they piss themselves. No wonder they feel listless and latch on to things like Peterson or “No-Fap November” just to give them some kind of feeling of actually achieving something.

I wonder, with stuff like this, if it’s a real movement based on ANYTHING or just something backed by rich religious conservatives to push their agenda on people who would otherwise be uninterested – like the various PragerU adjacent YouTubers trying to convince people (and themselves) that young conservative adherence to status quo traditionalism is the new rebellion, or as they have literally said “the new Punk Rock”, but really they’re just being paid by billionaires to groom a new generation.

It’s not just that: they’re then able to exploit the sunk cost fallacy. If anyone thinks of renouncing them, a consequence of that is “wait, all that time going without was a waste?“, which makes them more reluctant to admit that they may have gone down a wrong path by joining them.

If going without for long enough causes aggression, they might want that as well. Kal-if-fee!

I remember reading a very disturbing post on a conspiracy site by a guy who promoted kundalini yoga, and believed that souls come from the Kundalini serpent. He said that whenever you orgasm (men, I don’t think it applies to feeemales) the Kundalini creates a new soul, so every time you wank and orgasm without planting your seed in a woman, you are creating ghost babies, or disembodied souls.

It has worse implications than that. What happens if you knock up some woman and she winds up with twins, triplets, or more? All but one of them must be zombie babies!

Not sure if anyone else has said it, but I’m 99% certain that “hands full of penis” is actually a parody graphic that wasn’t created by anyone seriously invested in the “nofap” movement. Explains why it’s so out of place among all the others, TBH.

@Sillabub: trust me, religious fundamentals are so sheltered they could easily make an unintentionally hilarious meme like that. 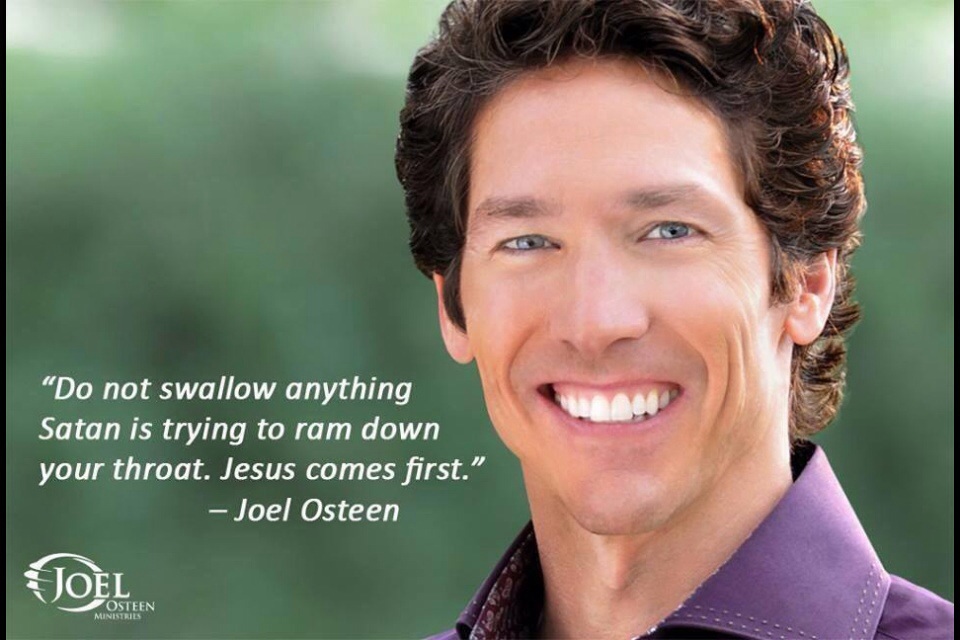 Ponticus, do you think it is nothing that you never fuck (pussy), but use your left hand as a mistress and your hand serves as a friend for your lust? It is a crime, believe me, but a huge one, the force of which even your mind can grasp. Of course, Horace fucked once to produce three offspring; Mars once for chaste Ilia to give twins. All would have been lost if they both had masturbated and sent their filthy pleasure to their hands. Believe that nature itself is telling you how it is: ‘That which you are losing in your fingers, Ponticus, is a human being.’

In The Life and Opinions of Tristram Shandy , iirc, Sterne has his narrator recount – in one of the infinite asides and excursions through which the book meanders – that the “learned doctors of the Sorbonne” have determined that in case of emergency during childbirth the baby could be baptised, even if it had not emerged, “by means of a little squirt”. Afaik this was actually for real.

But he later goes on to muse, with every air of innocent sincerity, that since the learned believe in the “homunculus” theory, arguing that the new human comes entirely – in miniature – from the father, and considering the womb to be no more than a convenient resting place for it to grow, it would surely be more efficacious to baptise all the homunculi at once, beforehand, “by means of a little squirt”.

I hope his male readers clutched protectively at their respective penises when they got to this passage, and maybe even stopped to consider that shoving “a little squirt” inside somebody’s body wasn’t such an obviously good idea as they previously thought. Though I may of course be making an over-optimistic reading :-s

I hope his male readers clutched protectively at their respective penises

That’s not the most wince inducing bit in Tristram Shandy. I’m never going near a window again.

Yeah, making the male readership squirm and cross their legs is a running theme in Tristram Shandy.

and of course one sympathises with the Widow Wadman in her quest to find out just where Uncle Toby was wounded, poor soul.

but I’ve never seen memes quite so relentlessly uninspired, and painfully earnest, as the memes the NoFappers pound out.

Seriously, I’m starting to think that they’re just jerking us around.

Deft punning. I am well punished for reading Dave’s sense of humor here, in a good way.

“if we’re not actively doing it right this very moment”