Now, I don’t really understand dating sims, and I’ve never played one, but I nonetheless think it’s safe to say that no other title in the genre is worse or more cringeworthy than Super Seducer, a choose-your-own adventure video game guide to pickup artistry put together by Richard La Ruina, an honest-to-goodness, sort-of-well-known, professional pickup guru who actually makes a living running expensive “bootcamps” for hapless wannabe lady killers. It’s scheduled to come out in a few days on Steam.

How bad is it? Well, here’s La Ruina’s own trailer for the game. See if you can make it all the way through it without facepalming or slowly banging your head against your desk or a nearby wall.

As you can see, the basic premise is simple: La Ruina shows himself in assorted contrived pickup scenarios in the form of ten “missions” ranging from “day game” street pickup to pestering women in restaurants.

You choose what he does at various stages along the way. When you make the “correct” choice, the Hot Babe reacts positively and the scene cuts to La Ruina sitting on a bed with two scantily clad hotties to tell you just why your choice was such a genius one. Undercutting his argument somewhat is the fact that the two women he’s hired to sit on the bed with him look as grim as it is possible for human beings to look; kidnap victims look more cheerful than these two.

When you make any of the “incorrect” choices, the Hot Babes who are La Ruina’s targets in the videos tell him to fuck off. They generally give much more convincing performances in these scenes than in those in which they have to pretend to like him. It’s as if they’re not even acting!

Here’s a very brief clip from the game showing one of these little dating mishaps:

After each of these painful virtual rejections, La Ruina appears again on his bed to tell you how you fucked up. If you did sort of badly, the Hot Babes sitting with him have all their clothes back on. If you did really badly, they’re not even there.

If you’re a space alien, or a human male who has never in his life had any kind of meaningful interaction with a human female outside of your own family, I suppose you could learn a few things from La Ruina.

Here are some of the pickup techniques that Super Seducer suggests are bad:

So if you weren’t clear on any of these things, I guess you know now not to try them!

Trouble is, La Ruina’s “correct” choices are nearly as bad as the incorrect ones. He recommends that men stop directly in front of women they want to talk to as they walk down the street, blocking their path and essentially forcing the women to interact with them. He urges men to pester women reading books or giving other indications that they want to be left alone. He teaches men it’s fine to lie and manipulate to get women into bed. He just wants you to not be too blatant about it.

Needless to say, Super Seducer is not exactly getting rave reviews, particularly on YouTube. Here are a couple of the shorter reviews I found, all of which feature extensive and utterly cringeworthy “gameplay” footage. (La Ruina tried to get some critical videos containing game footage taken down for copyright infringement, but has apparently backed off.)

If you really want to immerse yourself in this awfulness, there are a variety of hours-long playthrough videos.

This one is five hours long, if you have an entire evening that needs ruining.

And if you really want to put yourself through hell, the legendary Matt Forney — yes, that Matt Forney, one of the grossest and most despicable humans on planet earth — has made his own playthrough, in three parts (so far), with a total time upwards of five hours. Who the hell is actually watching this shit?

Demonstrating his keen grasp of journalism ethics, Forney has written a cheerfully positive review of Super Seducer on his web site. The post is literally sponsored by the game maker. The game maker paid him to review it.

As you may recall, Forney was an avid supporter of GamerGate, the reactionary harassment campaign against women and “SJWs” that liked to pretend it was a crusade for ethics in game journalism.

Super Seducer, a game only paid shills could love!

I really think most people could learn a lot more from that Japanese game in which you date pigeons.

Speaking of which, In Georgia, it’s not illegal to look up skirts and even take pictures

Oh my god how is that not illegal. That seems horrifying.

Oh my god how is that not illegal. That seems horrifying.

It still isn’t a specific offence here yet; although it’s anticipated it soon will be.

http://www.rebelcircus.com/blog/13-shockingly-sexist-laws-around-u-s/
https://www.bustle.com/p/7-shockingly-sexist-laws-in-america-that-can-be-used-against-women-at-any-time-43140
Super Seducer terrifies me because there are guys out there who are like the creator and there are guys who are going like ‘lol! I’m buying this game to spite feminists!’
Yeah go ahead and announce to the world you’re buying a game that is literally teaching how to manipulate, abuse and rape wo- I mean feeemales and we are not people at all. You don’t need to be a feminist to know how Misognyistic and just effed up it all is. And adds more proof why feminism and my androphobia exists.

I’ll have to take your word for it.. I can’t bring myself to watch those videos.

I feel very bad for the ladies (all of them are white which is odd) I mean you can really tell how unconfortable they are by their body language and expressions.

Here is some guy who looks like a cross between Yeshua (Jesus) (bless be upon him) and Roosh named Richard La ruina (fun fact la ruina translates to ‘the ruiner’ which is very fitting for him) and having the most awkward and creepy conversations with them, not taking ‘no’ for an answer, sitting by him either fully clothed or in lingerie not saying anything except listening as he gives the worst advice ever.

How much these women were paid to do this isn’t enough but you have to give some credit now we all know more about the PUA/’Nice Guy’/Predater mind set and tactics so we can avoid them and tell them to everybody so they can avoid them too. 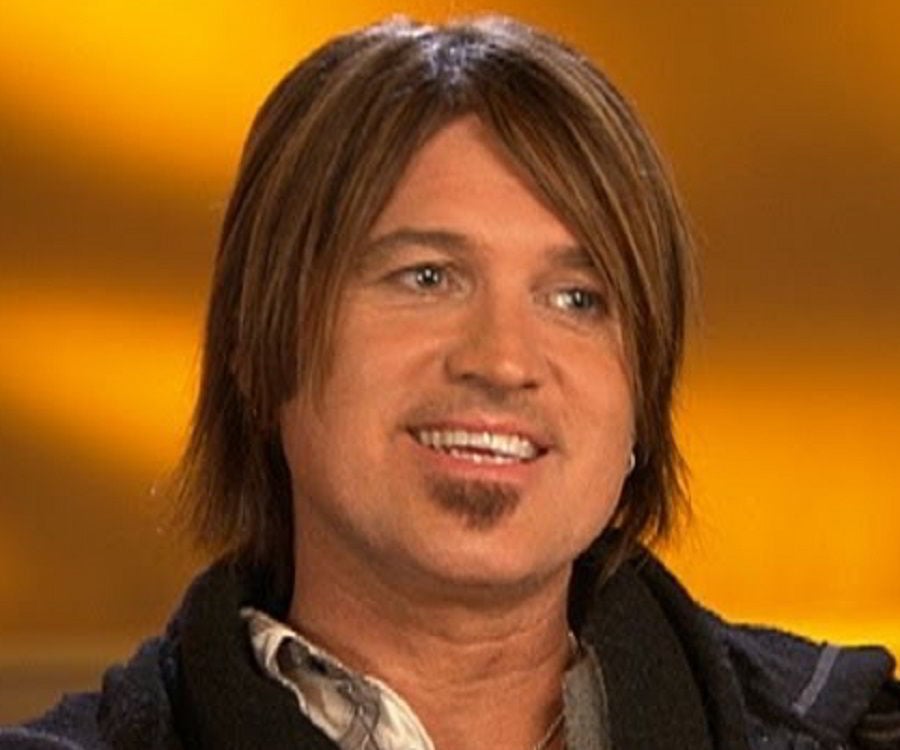 Even Crush Crush is a better dating sim, and that’s an idle game that parodies dating sims!

I had an interaction with the creator and… he wasn’t great… >.>

He’s definitely a PUA and a super creepo but tries to come across as such by saying things like “I’m just trying to help nervous men gain confidence!” and “All I’m trying to do is provide some techniques for men who are not used to interacting with women!”

You gotta read this article, it’s a super funny breakdown of a pathetic pickup artists career. One of his pieces of advice is to literally just ask women at the beach if they could show him their boobs. http://www.cracked.com/blog/the-sad-reality-christian-pick-up-artist/

Aaaaagh, I just watched the Pro Jared video and I can’t believe how creepy the game was – the acting even in the alleged “success” scenes was so cringey beyond anything I was expecting, and the advice is… impossibly ridiculous. Being male, in the past I don’t think I’ve fully appreciated the sense of danger at being approached by a strange man out of nowhere, but this game is accidentally an amazing demonstration of it. How does this wally ever get this to work?

DavidN, he gets it to work perfect-

Oh, you mean, how does he get it to work to pick up women? Lol, okay, no, yeah, it’s pretty garbage for that.

It works great for getting sexist, sex-hungry guys to pay him money, though, and that’s really what he’s doing to for. So, you know, mission accomplished?

Watch out, the creator of Super Seducer is trying to use copyright claims to censor critics of this game: https://www.youtube.com/watch?v=R9UeCN83OQw

It works great for getting sexist, sex-hungry guys to pay him money, though, and that’s really what he’s doing to for. So, you know, mission accomplished?

That is a good point 🙂 It’s difficult having morals sometimes – can you imagine how much money you can rake out of these people if you just sell something and promise feminists or liberals don’t like it?

I’m sure you’ll all be sad to hear that Sony has turned down the opportunity to release Super Seducer on the PS4.