The Summer 2017 WHTM pledge drive is on! Donate generously to enable our continuing coverage of really really creepy dudes! Thanks!

One brave “involuntarily celibate” Redditor has come up with what I think you’ll have to admit is an ingenious way to get around the fact that no living human woman wants to have sex with him: have sex with women who are “recently deceased!”

I mean, it’s not like they can say no after they’re dead! Heck, they won’t even notice that you’re having sex with them, being dead and all. No harm no foul!

Posting in the now-banned IncelHeaven subreddit last November, a fellow with the charming name SaintElliot — and yes, this is a reference to killer incel Elliot Rodger — put forth this delightful proposal:

What an amazing example of “thinking outside the box” if by “box” you mean “coffin.”

A glance through SaintElliot’s posting history on Reddit — even though he’s clearly deleted a lot of things — suggests that he’s at least semi-serious about this proposal.

I have so many questions. Would this sex take place in funeral homes or morgues? If the former, would funeral homes have to set up separate viewing and sex hours to accommodate both mourners and sex-hungry incel necrophiliacs? If the latter, would morgues be open 24/7 to serve incels’ sex-with-dead-women needs? Would there be beds provided or would the incels just have to bed their dead lovers on the cold slabs?

And then there is the most important question of all: How exactly does SaintElliot know that “[t]he pussy of females can be used even 2 days after their death?”

I shudder to think.

H/T — This one is going around on Twitter now, thanks to Lyzzy for pointing it out to me; it was also highlighted on FSDT.net back in November.

And indeed, that is frightening.

That Reddit guy is being very charitable letting his woman stand on her hind legs to do cooking and cleaning, very decent of him 🙁
These folks would fit in great with Ferengi society, that seems like the benchmark for the right wing fundie Libertarian corporatists. Trump is the Grand Nagus of their religion. 🙁

Holy crap, I just realized why he calls himself SaintElliot. So messed up. 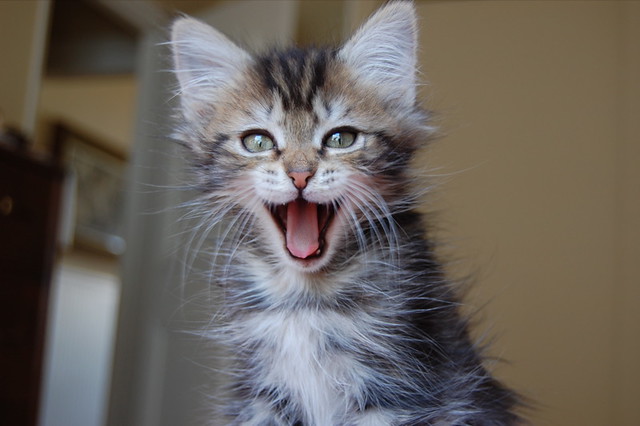 (From the Itty Bitty Kitty Committee)