Today, the newly installed replacement White House communications director called the White House chief of staff “a fucking paranoid schizophrenic” and suggested that White House chief strategist Steve Bannon regularly attempts autofellatio, hopefully only metaphorically. Meanwhile, Senatorial eminence gris Lindsey Graham explained that he would only vote for so-called “Skinny Repeal” of Obamacare if he could be assured it would never ever become law.

And there’s more. So basically, we’re long overdue for a politics open thread. Have at it. No MRAs, trolls, Trump fans.

Here are a few Tweets to get you caught up with some of the latest nonsense:

hiring someone with absolutely no experience to run your press shop is smart and good https://t.co/FVxptiPseD pic.twitter.com/AQYeyYiZ8p

What Is Going On Here pic.twitter.com/ftYA82H8e3

Eleven personal trips this year by Trump to Mar-A-Lago: $29 million

Medical services for transgender people in the military: $8.4 million

.@SHSanders45 reads letter 9-year-old Dylan wrote to @POTUS: "You're my favorite president. I like you so much." https://t.co/zKzuYrWJdj pic.twitter.com/2GeHMJygSx

my wonderful son Borłt has written his own letter to the president pic.twitter.com/PbO5WAeSIG

He cut more than $9 billion from the Dept of Ed budget. https://t.co/VZnTd0ujG3

administration has underestimated how much shit I can be mad about at the same time.

Almost every incel should have a better chance of getting a wife than Sacaramucci. What an aynus.

I hope next years winter games won’t be like the 1988 Seoul Olympics where officials rounded up the homeless and destitute and put them in concentration camps.

So, uh. I guess Reince Priebus was one of the only Trump campaign people that didn’t have a non-disclosure agreement? 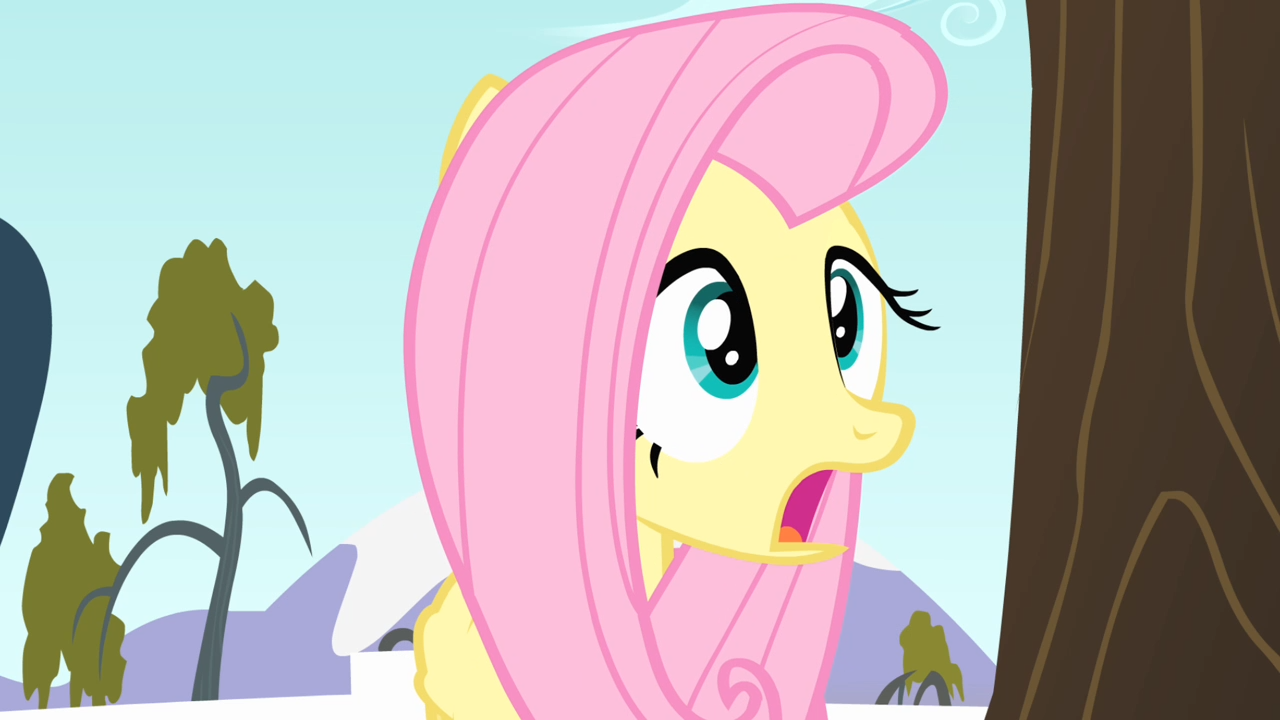