Twitter is abuzz today with talk of “globohomo psyops” after discovering a tweet from our old friend Roosh V, the rapey pickup-artist-turned-crackpot-moralist, claiming that the first-ever black hole photo that took over the internet yesterday was some sort of “globohomo” hoax designed to make women look good.

Roosh deleted this tweet, though he explained his, er, logic here in another tweet that’s still up.

But a screenshot of the “globohomo psyop” tweet has made it’s way around the internet, and quite a few have become instantly enamored of the phrase.

This is hardly the first time Roosh has inveighed against the alleged evils of globohomoism.

Sometimes he mixes and matches his conspiracy theories. Here he claims the Christchurch mosque shootings were an Israeli false flag designed to benefit the Jews and the globohomos at once.

In fact, Roosh has been going on about globohomoism for years now; I’ve even written about his globohomo fiaxtion a couple of times.

But the idea that evil globohomo forces rule the world is older than that. I’m not sure who originated this unique portmanteau word — a mashup of anti-Semitism and homophobia that supposedly stands for “global homogenization” — but I first ran across it on Chateau Heartiste, a blog written by an exceedingly racist pickup artist who’s been a friend of Roosh’s for something like a decade now — and who’s utterly obsessed with all things globohomo.

Now the term has been picked up not only by Roosh but by a wide assortment of alt-rightists and other shitposters.

So without further ado, here are are a bunch of other things that weirdo right-wing shitposters blame on the globohomos.

The Immigration and Nationality Act of 1965:

The thwarting of this woman’s dream of living amongst goats:

I guess this guy thinks that “lattes” rhymes with “states?”

“Homo harassment” and other gay stuff:

Garfield (the cat, not the president):

I have no idea what is even going on here:

I hope this all clears things up for you.

No not one word. I’m sorry you have to deal with all of this though.

I am so damn confused. Each of those words means a thing, but put together they’re just… gibberish. What even does he mean? Is this performance art? What is this reality, I stg.

I think… I think the last one is saying that foreign investment in skyscrapers will bring about the gay apocalypse.
I personally am very excited for the fabulous penthouse parties of the global glitterati, but there’s no accounting for taste.

To borrow a joke from the old Airplane! film, it looks like I picked the wrong week to give up sniffing glue ?

An special about Katie Bouman please

The Globohomo psychops. The Incels. The roving vaginas. The femoids. The Social Justice Warriors. Men Going their Own Way. The Black (eyed) Pills.

You have to admit: the whole “incel” thing is an unending source of cool band names.

Weird Eddie – to be fair, “look at me and let’s talk about things I think are important” is what twitter is all about.

@Brazilian Sigma
It’s best to email David with requests, as he doesn’t always see all of the comments. But please, please, please tell me she hasn’t been subjected to a slew of misogyny for her algorithm. ? 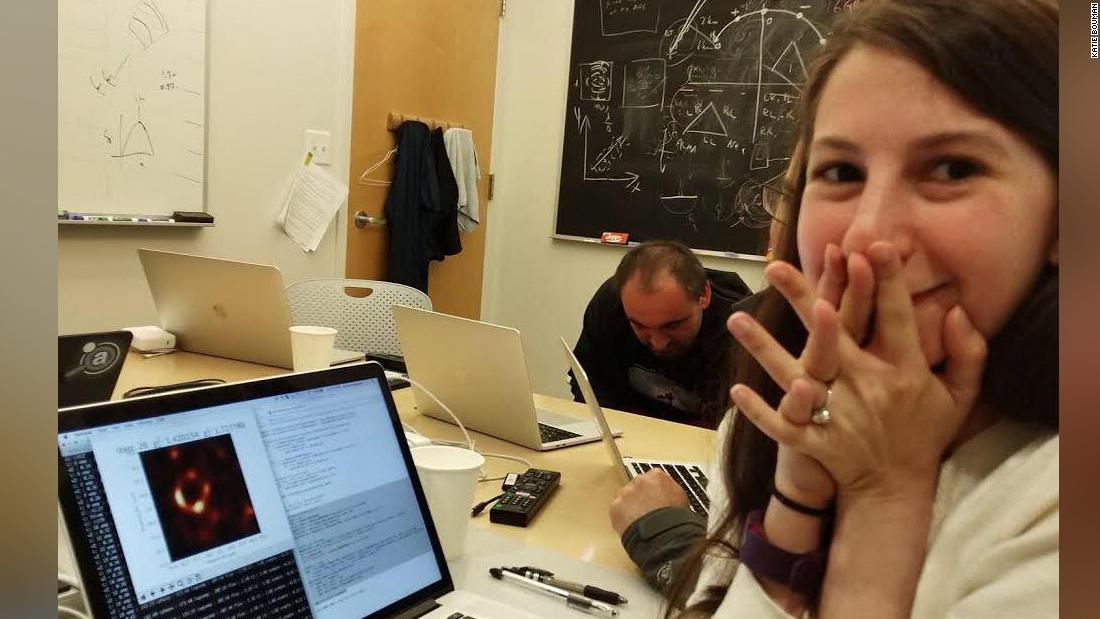 I love this picture ‘cuz of the unrestrained GLEE!!!

And speaking of Katie Bouman, and Linda Moribito, and Katherine Johnson, and Rosalind Franklin, and Ada Lovelace, and the over-done mra contention that “everything since forever has been done by men”… more and more shit done by women is having major impacts on hi-end STEM research.

It’s becoming easier and easier to argue that women have simply not been allowed to contribute, rather than having had no relevant ability to contribute.

Are we on the cusp of an era where “girls need to be steered towards STEM fields because they’re better than boys at learning math and science” …???

Is it just me, or does “globohomo” look like the emphasis should be on the second syllable? Glo-bo-ho-mo.

[Jackie Gleason voice] “I have no manson, no yacht, no villa in the south of France, no string of globohomos.”

Globohomo?
Hmmm… sounds like a really D-list Super hero who can turn into a bouncy ball….
“Help. help, I’m being robbed!”
“Fear not, citizen, I, Globohomo will safe you with the power of bouncing!”
BOING BOING BOING
“Oh, Globohomo, I’m safe!”
*Globohomo bounces away*

I keep reading this as “globohomo psypop.” This sounds like a genre of music I would like to hear.

Lainey, you are so sweet! Roosh is too weird to stress me out (now, the fact that his views aren’t actually all that fringe but are in fact growing among the right-wingers, THAT stresses me out).

I, too, keep reading the word in ways I’m sure Roosh didn’t intend. Hey WWTH, we should get some bootleg downloads of that, bring it to the next Mammoth Dance Party, what do you think?

@weirwoodtreehugger: chief manatee
I have zero clue what that would even sound like but I’m willing to try anything.

Oh dear God, I just re-read the line about the “War On Meat”…

I don’t get it either. But your avatar features a cute kitty. I understand cute kitties.

Just did a search for “psypop”.

Betcha didn’t know that picture at the top of this post is what Roosh actually looks like. He uses some very sophisticated image projection technology to hide the fact he’s actually from the planet Douchetron 6.

I love my cute kitty avatar! I wish I could get my actual cats to dress like that and pose for photos.

Is Roosh just desperately scrambling for attention and some kind of relevance? He seems to careen so wildly from topic to topic, and from one supposed-worldview to a new one, with dizzying speed.