The Summer 2017 WHTM pledge drive is on! Do your bit for civilization by sending along some much-needed cash! Thanks!

So over in the Men Going Their Own Way subreddit, some dude who doesn’t understand the basics of history or much else has declared, in all caps, that “WOMEN WERE NEVER OPPRESSED!”

He gives a slew of unoriginal alleged reasons for this conclusion that will be familiar to most long-time misogynist-watchers. I especially enjoyed this one:

There’s a lot that’s wrong here, but I thought I’d highlight one thing in particular, which is that MEN TODAY DID NOT CREATE CIVILIZATION; THEY INHERITED IT from the men (and women) of the past.

And I feel fairly certain that the sort of dude who posts crap like this on Reddit isn’t going to end up contributing much if anything to civilization over the course of his lifetime, unless Cheeto stains in the carpet count as a civilization-building achievement.

all modern civilization stems from patriarchy whether you like it or not.

John, it was clearly men who discovered agriculture which led to our society being created. Duh.

What are those places and what is your evidence for to support the claim that we all have our place?

Even if this wasn’t a lie, society is composed of more than just men and women, which would make this statement either poorly thought out or intentionally exclusionary.

“declares man who’s created nothing” — Seems like you had to insult him in order to get your point.

Nah, the dig was a bonus. Bonus dig. See, WHTM is about tracking and mocking. First you get the track, then you get the mock!

So, “Know your role and get back in your place, woman! Bring me a sammich!” – I believe that’s what you’re saying, yes? Get back in the house, get pregnant, raise babies and make dinner. That way men can focus on building bridges and spaceships and tanks, or whatever the hell you think “civilization” is. Everyone works together, everyone has their place in the Celestial Order. Right?

Turns out that there’s two things wrong there. First one is the descriptive argument: that isn’t true. Women have always worked alongside men – they’ve just always gotten paid less and haven’t had their successes recorded, because the people writing the history books ignore them. Anthropology, archaeology, and careful, deep historical investigation always bears that out. Women have always worked. Usually while being chained to a life of domestic servitude at the same time.

Second is the normative argument. It’s immoral to expect half of the population to accept a life of servitude for any reason. Because that’s what you’re asking women to do. To serve, to be forced into a tightly bound role regardless of their desires. To be treated as chattel.

But all modern civilization stems from patriarchy whether you like it or not.

See the descriptive and normative arguments above. That’s not how it happened, and if it *did* happen that way, it would still be just as wrong.

So there’s the tracking! Shall we move on to the mocking? 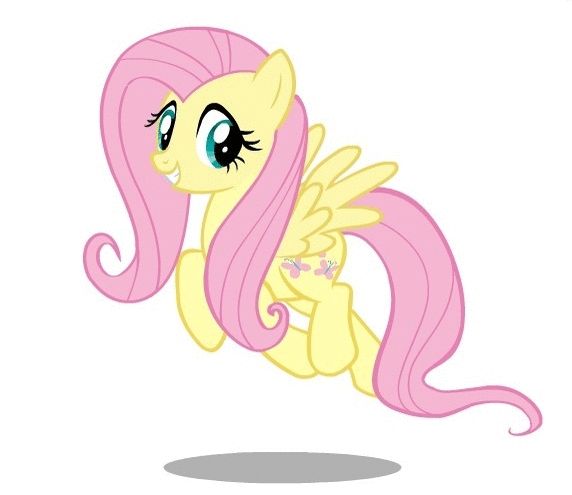 I’m really rather bad at the mockery part, myself, I have to admit. Others have done much better than I have. But I will point out that it sure is an amazing coincidence that the ideal societal arrangement you’re arguing for here just happens to have you at the top of the categorical hierarchy. Imagine that – someone arguing that society should be arranged to benefit them to the detriment of everyone else! How very rational of you. 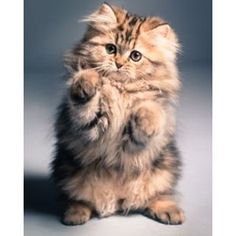