Today might not have been the worst day for the Trump regime, but it was definitely the most embarrassing. Watching Angela Merkel’s face as Trump blathered on about imaginary wiretaps at their joint appearance today was just painful. The world is laughing at us.

But Trump’s most fervent fans haven’t noticed yet, continuing to insist that Trump is actually WINNING in some hypothetical 4D chess game.

WE ARE WINNING AND WINNING! #AmericaFirst pic.twitter.com/fwkIm6oJ6g

#maga fans; as the heat on the left escalates you can rest assured that that means POTUS is winning!

I hate to break it to you folks, but YOU’RE NOT WINNING.

Both the first and second versions of Trump’s Muslim-ban-that-he-insists-isn’t-a-Muslim ban have been stopped dead in their tracks, and Trump’s own dumb rhetoric on the subject has made it pretty much impossible to revive.

Trump and Ryan’s “healthcare” bill is going down in flames. Only about a third of Americans support the Trump/Ryan plan, according to a Fox poll this week; more than half support Obama’s Affordable Care Act.

Trump’s proposed budget is so comically awful it’s dead on arrival, and the Trump administration’s sad attempts to defend its cruelest cuts are so cynical and heartless they threaten to do massive damage not only to Trump but to the Republican party overall. Trump’s plan is also so light on details some are wondering if he even knows what a budget is.

Aside from scaring some of the most vulnerable Americans, inspiring an uptick in hate crimes, and needlessly damaging our relations with allies and enemies on the world stage, Trump has basically achieved nothing of note since taking office.

Oh, and I almost forgot about the MASSIVE RESISTANCE MOVEMENT that’s arisen to defend our country from Trump and the Republicans.

I’m not sure what the most appropriate metaphor for the Trump regime is, so let’s go with all of them.

It’s Wile E. Coyote, running off a cliff … but not realizing it at first.

In case you’ve forgotten, this is what happens next.

The last time Trump won, it was on election night, and only because our ridiculous electoral college system awarded the victory to the guy who got three million votes less than Hillary Clinton.

It’s been pretty much all downhill from there.

Lord Dampnut and his cabinet of swamp creatures have put this country in a mess that will take years to undo, but they’re “winning.”
I’d sure hate to see what “losing” looks like.

When I was in college, my parents paid me a visit and my college boyfriend met my father.

My boyfriend told me later that when he and my father shook hands, “I just held on and tried not to wince.”

At that point in my life I had never heard of that little trick. But based on my boyfriend’s reaction, I surmised that the trick was not completely unknown.

@Moggie
That meme is brilliant! 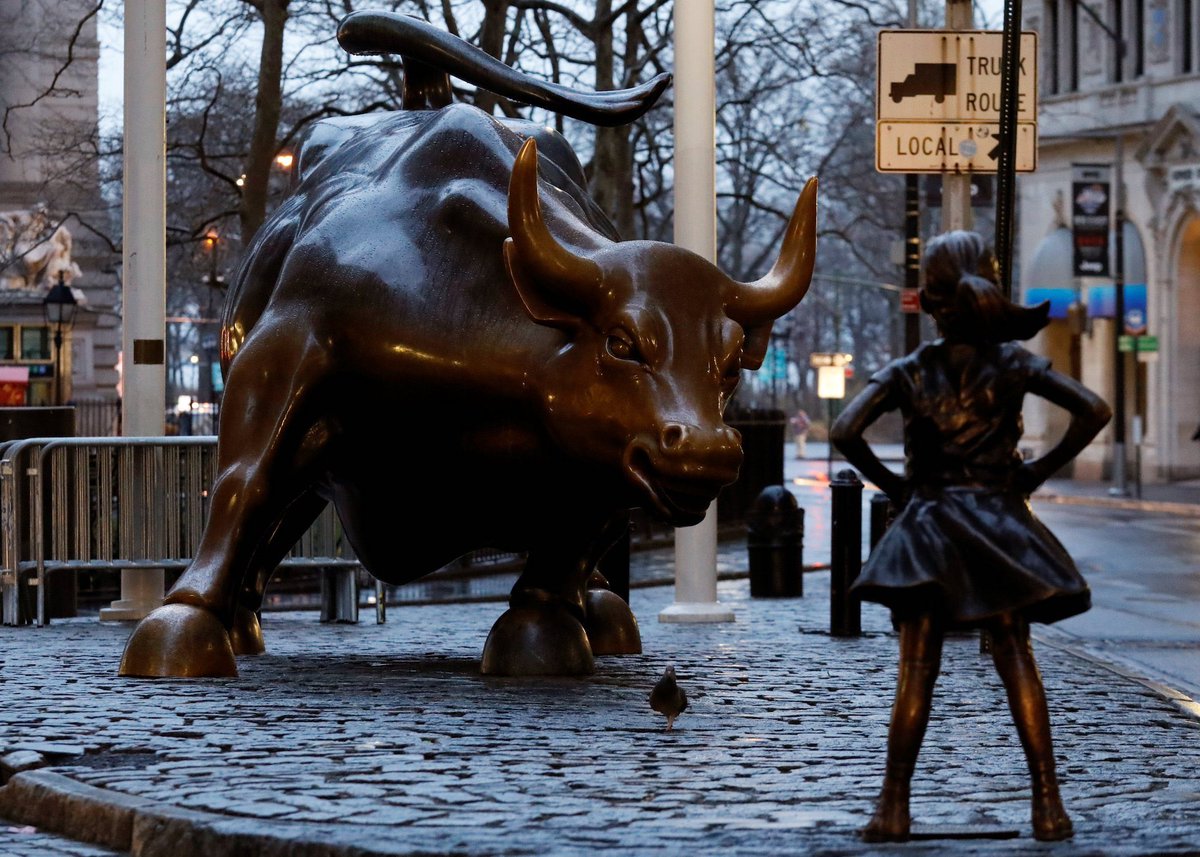 I prefer to see Merkel as the girl. Because it’s usually the human who win that kind of confrontation.

I watched the Blue Brothers on Saturday and thanks to that film I know where the Trump trolls are going along with the Nazis.

There’s the old trick of jabbing the point of your thumb into the fleshy bit between the other persons thumb and forefinger if they’re overdoing it with a handshake – it’s really very uncomfortable to the receiver but doesn’t look very different to a normal handshake to an observer. I’d love to see someone do that to Trump when he’s doing his odd Alpha-Dominance-HeMan grab thingy.

The other old trick would be to immediately grab their hand with your spare hand, fall to your knees and yell “JESUS FUCK OW WHAT THE HELL”.

Alas, I don’t see anyone doing that to trump either.

Could we not, please?

Could we not, please?

@EJ
Ohhh… I thought you had a problem specifically with buttheart… which I now realize would have similar fuckery attached. Sorry, I’m slow on the uptake in the mornings sometimes ?

Paradoxy brought to my attention earlier that the FBI confirmed they are investigating the possible connects between Dump and Russia.

@BaronJenks, @Pie
You made me laugh, imagining anyone taking revenge on Trump that way.

In related news, Theresa May has broken her silence on WTF Trump was doing when he held her hand:

“I think he was actually being a gentleman. We were about to walk down a ramp, and he said it might be a bit awkward,” she said.

Which actually makes more sense than any of the other theories, such as Trump has a fear of step-like things.

If you ask me, however, that whole gentleman thing was just a ruse to get to hold her hand. And make her look like she can’t handle a slight change in the landscape.

Well, there was always Trudeau’s response to Trump’s handshake, which went rather viral, as Trudeau managed to retain some control of where his hand was despite Trump’s attempts. Then again, Trudeau was almost certainly coached on this after the Japanese Prime Minister got his hand shook, and Trudeau is a decent amateur boxer.

As far as Trump is concerned, handshake tricks should be kept to a minimum. He doesn’t deserve the most elaborate ones, so just stick to the basic, dumb one that shifts into an upward slap at the last second.

Then again, Trudeau was almost certainly coached on this after the Japanese Prime Minister got his hand shook, and Trudeau is a decent amateur boxer.

@Jenora Feuer – You know the world is ridiculous when one national leader has to be warned about another’s handshake, of all things. (Yes, yes, the world was already ridiculous, but Trump has made it more ridiculous in a not-fun way.)

@EJ (Marxist Jazz Weasel) – That’s… awful if it’s true. I’m not always the one to come up with the least morbid explanations for things, but I’d thought the idea was more “you’ve been sitting at the computer so long that your butt hurts, go and do something else.” Or just that the word “butt” sounds funny. 🙁

@EJ
I did not know that; since “butthurt” is a word that sounds so…childish, I thought it referred to young kids crying because they fell on their ass.

According to a quick Google search, “butthurt” evidently started as a reference to how a child would react after being spanked. Not that that precludes it from also being a reference to prison rape, though I’d say that’s more in the intent of the person saying it. I’ve never used it frequently, but the times I have at all it’s because it comes across like a sillier way of phrasing “impotent rage” to me. (By that token, I’ve used “buttmad” pretty interchangeably with it, and perhaps more often in the already infrequent number of times.)

@dslucia:
If that’s the case then I’m very relieved to be wrong.

@EJ: Admittedly, the sourced “first appearance” of the word still isn’t great: it was apparently a comment on H. R. Giger’s website calling the man himself so because he objected to how the Alien franchise was being treated (I think, at least, don’t really have time to recheck right now), and the comment ended by calling Giger a “poor baby”.